Welcome to the Wiki[]

This wiki is about Acclaim's franchise, Shadowman. Help fight The Deadside by adding/editing articles. 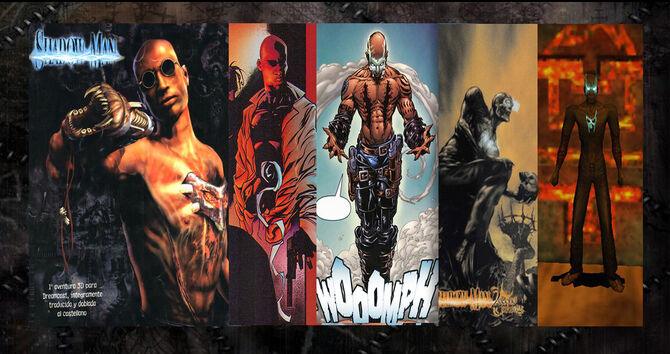 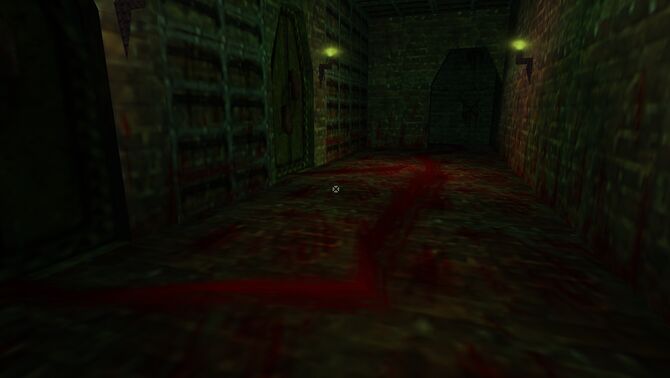 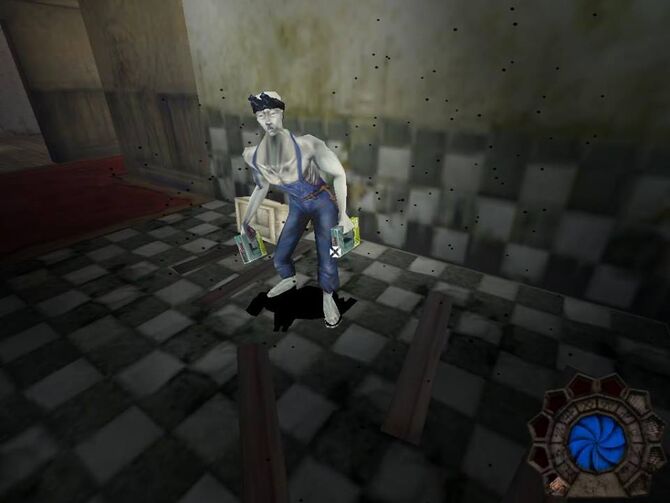 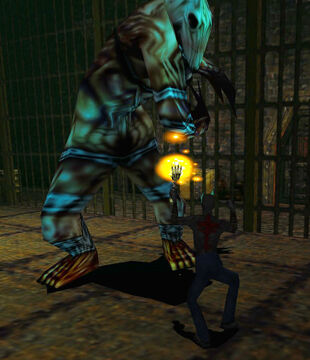 Shadowman videogame intro and visiting with Nettie for the first time

"I am the Lord of Deadside ', Shadowborn at the confluence of worlds to walk between. Liveside is without the meaning that my partly living possesses here in Deadside, where the darkness is manifest at the edges of reason. As a God, I step forth upon the writhing, suppurating surface of the Deadside Serpent. What sleep is here? What dreams there are in the unctuous coilings of the snake's mortal shuffling. Weapon in my hand, my hand, the arching deathblow at the End of All Things. The horror. The horror. I embrace it." Guy Miller, Deadside Dreams===

Long before the Men of Shadow, creatures with souls of Evil did descend upon the Worlds. Immortals, they were led by the One Who is Many, He who bears the Mouth of Blood. After the longest of battles, He was defeated and banished to a place beyond the Worlds and the Dark Souls of His armies were sealed into Govi. And the Sisters of Blood were entrusted with the Govi and for many lifetimes the Dark Souls lay under their protection. And then, the One Who is Many did returned from the place beyond Worlds. Under His banner did He unite the Madmen and Killers, and they did build The Asylum in the World of the Dead. And sending His minions throughout the World of the Dead, He gathered the Dark Souls that were not under the Sisters' protection. Using their dreaded power, He summoned The Five, mortal men who would do His bidding. And they built for Him Gateways of souls into the World of Men. So The Five did appear to the Sorceress, and their Lizard King did announce the Apocalypse with the cries of a thousand men. And in her darkest hour, the Sorceress did call upon the Man of Shadow. And the Serpent did guard the Marrow Gates until the Shadow returned to the World of the Dead. And thence did this Serpent become his advisor. For the Man of Shadow did open the Coffin Gates, and for the first time in a thousand years were the Paths of Shadow walked. The Man of Shadow did break the Sisters' spell on the Govi and in taking the Dark Souls power, he did unite it within him. With greater powers did the Man of Shadow finally enter Asylum and did find the Gateways within that led to the World of Men. And he passed beyond them, and did confront The Five, but in the broad light of day did he fall to them. And the Sorceress fell into a deep trance, her powers exhausted. And the Shadow did fall upon the World of Men. And Legion took the power of the Dark Souls unto him. The end. 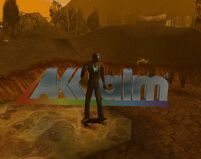 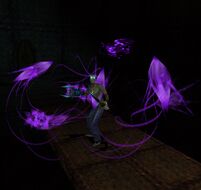 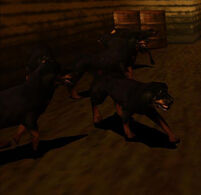 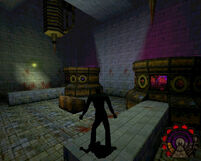 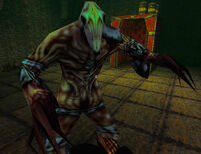 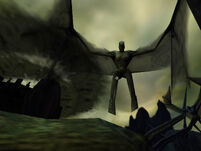 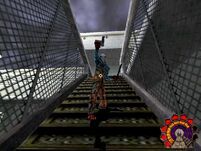 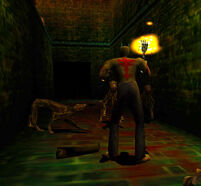 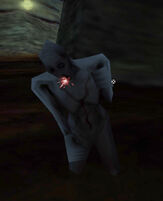 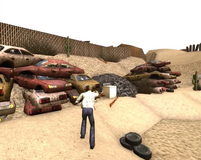